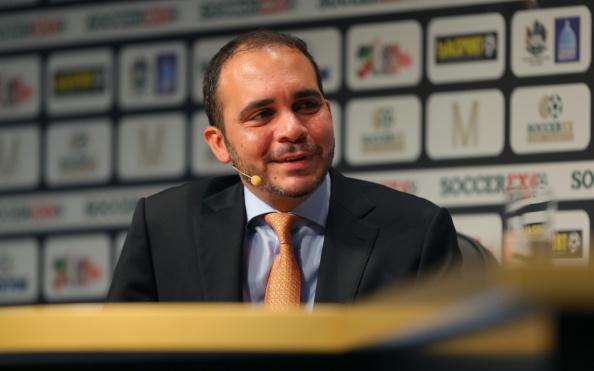 According to reports, the Prince has an elaborate plan to get his foundation – Association Football Development Program – to donate equipment, fund projects on a global scale, and offer expert management for those who need it. This will be announced at the launch to take place at Arsenal’s Emirates stadium in London. END_OF_DOCUMENT_TOKEN_TO_BE_REPLACED 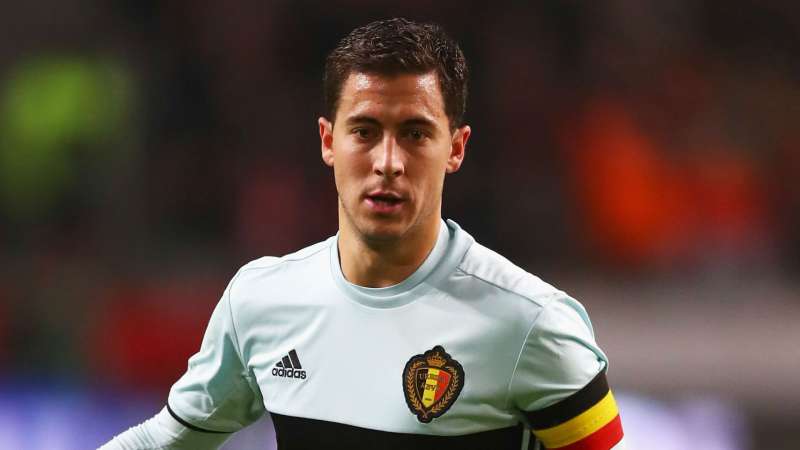 “I was a coach of the national team with Italy so I respect the decision of the coach. If Hazard isn’t ready he will not play, it’s why he doesn’t play with us,” Conte proclaimed. END_OF_DOCUMENT_TOKEN_TO_BE_REPLACED

“People will always talk about the coach and I do not think the fans are split, I suppose more of them demand change. But now, it can be easily concluded that the players want change more than the fans do,” Carragher said. END_OF_DOCUMENT_TOKEN_TO_BE_REPLACED

The Blades team managed to win the game 5-3 with goals from Brown and Tonge. On the other side, it was Danny Miller who was among the scorers for the celebrities. END_OF_DOCUMENT_TOKEN_TO_BE_REPLACED

Peter Coates reckons that the fact that Stoke has been able to keep itself in the English top tier for 9 years in a row and is nearly certain to do that for the 10th year as well gives him a lot of pride.

As per Coates, the promotion had not come easy for his team at all. It was a result of hard work for many, many years. To make it to the top with that much of hard work and then to sustain the pressure at the top for this long a period, he finds it extraordinary and wants to congratulate everyone who has been involved in the process.

The Potters had to remain out of the top tier action from the late eighties to the mid two thousands and then it was eventually towards the end of the two thousands that they found their way back to the Premier competition and have not had to face demotion ever since despite remaining one of the candidates for demotion at the start of every season. END_OF_DOCUMENT_TOKEN_TO_BE_REPLACED

This year’s edition, will be held on the 23rd of April, at the Bury Town’s Ram Meadow. Half a dozen legends are expected to grace each team in order to ensure a competitive and charitable encounter. END_OF_DOCUMENT_TOKEN_TO_BE_REPLACED

“We had between 200 and 300 people come down and watch, which was a really good crowd for this time of the year, and everyone seemed to enjoy themselves. I think once the money is counted up we will have between £600 and £700, and that will go towards the charitable arm of the club,” the club’s former chair, Bernard Manning Jr. said.
END_OF_DOCUMENT_TOKEN_TO_BE_REPLACED

Soccer aid is a football match that has as objective to raise money for Unicef. 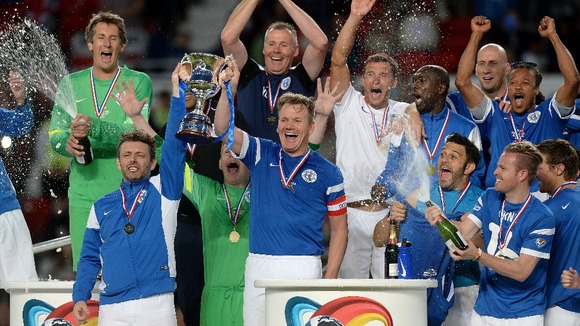 The game started well for the England team where Olly Murs and Mark Wright were among the best players. Indeed the England team got multiple occasions to open the score through Olly Murs, but the latter will be let down by poor decision making. The best occasion will be in the 29th minute where he will shoot wide from the goal despite there was no keeper.

The first half will end up 0-0, but things will change in the second-half. Shephard will be sent off after a second yellow card and became the first player in the history of soccer aid to be sent off.

However, this will not affect the England team as they will open the score a few minutes later thanks to a great shot by Mark Wright. They will not lead for long though as Berbatov will equalize after great work by Ronaldinho.

A few minutes later, Berbatov will add a second goal to give the Rest of the World team a lead in the game. However, they will not be able to hold on to their lead as Defoe will equalize for the England team.
END_OF_DOCUMENT_TOKEN_TO_BE_REPLACED