Almost every transfer window, the future of Paul Pogba at Manchester United keeps having question marks raised above it, as he is always linked with a move away from the club. The window is not even open yet and he is already getting linked to other clubs yet again. 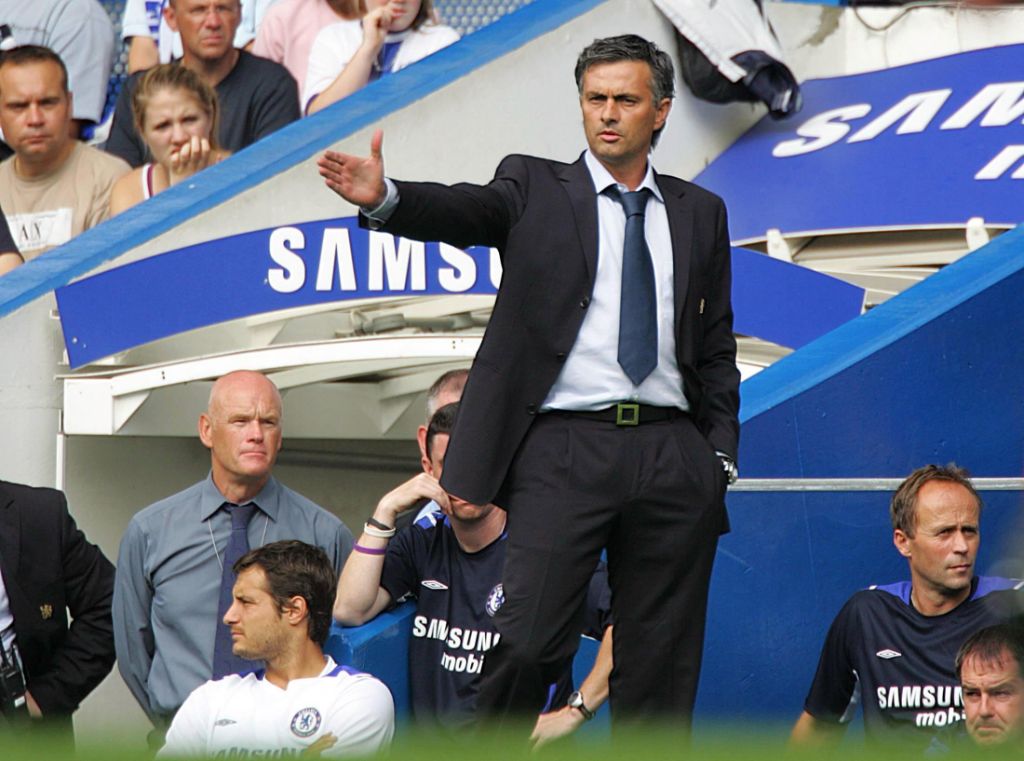 The Frenchman fell out with the previous manager José Mourinho towards the end of the 2017-2018 season – a fall-out that would go on to decide the former Real Madrid manager’s future at the club; a straight sacking by the club.

A similar scenario is currently going on at the club, with Pogba always voicing his desire to leave the Red half of Manchester any opportunity he gets. Pogba is not the only one who has openly spoken of the possibility of him exiting the Theatre of Dreams. His manager at the France National team Didier Deschamps has always urged him to leave the club if he wants to rediscover his form.

His agent also, Mino Raiola has never taken anything back when it comes to openly criticizing his client’s current club and has always been a fan of 2016 £89 million summer signing discontinuing his stay at United.

Following Raiola’s recent remarks that Pogba is not happy at United and the time has come for him to finally leave, Manchester United seem to have been preparing for an era without the former British-record signing.

Eduardo Camavinga has been cited by United as a perfect replacement for Pogba and are prepared to pay the 18-year-old’s £63.5 million release-clause. The teenager who plays for Rennes is also wanted by Real Madrid but may prefer a move to Old Trafford as he wants a better assurance of playing time.

Pogba is expected to leave United and join either Juventus or Real Madrid, both of whom have been leading the pack to get him signed.