Confirmations have come from Manchester United that they have planned to refund supporters and renew season tickets due to the current corona virus crisis. They have pledged to ensure that all the fans are reimbursed. They will offer refunds and renewals for the rest of the games of this season if the games do not go ahead due to the pandemic. The club confirmed the fact of giving back the money to the season ticket holders for which they have already paid if the games do continue after discussing with several fan groups. The renewal date for tickets for the next season has also been delayed. 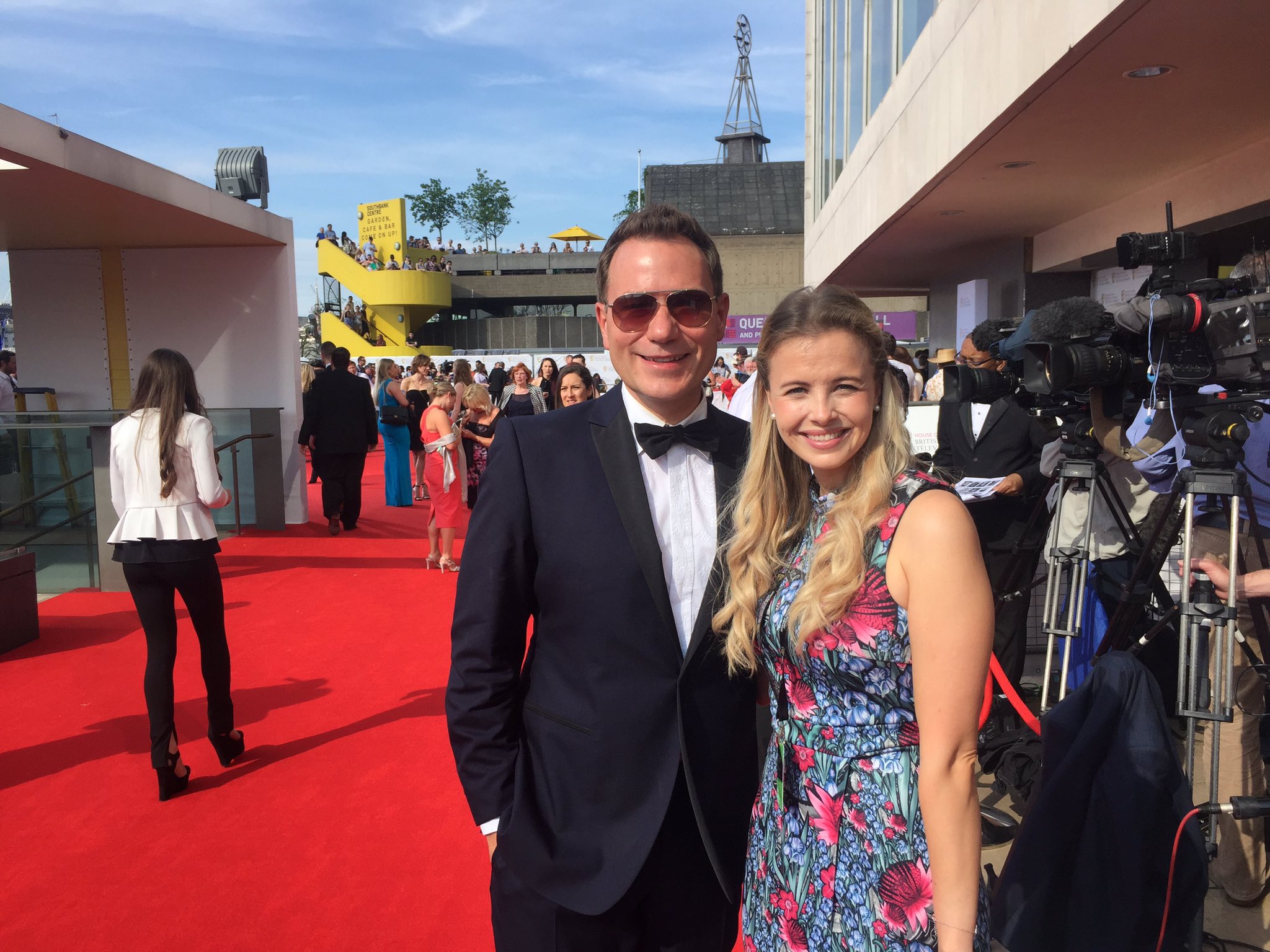 For now, the Premier League has been suspended till 30th April at the earliest and with the situation going on currently, possibilities are there that the 2019-20 season will not be finished. UEFA has declared the date of 30th June for all the domestic leagues of Europe to be completed. It can be clearly understood that Manchester United has intentions to complete the campaign currently going instead of canceling it. But some measures are being taken to ensure their fans that they are not left out by them if the games are not played.

Permission will be given to the season ticket holders to either a refund of pro-rata cash or pro-rata rebate against their tickets for the next season depending on the number of matches still to happen if not they are played behind-closed-doors or canceled. The refund is also available for those who have purchased tickets for the rest of the matches of this season. Renewals were deferred to 1st May at first, but now it has been suspended. The group managing director of Manchester United, Richard Arnold said that they appreciated the support and patience the fans have shown throughout their challenging time. The team will welcome the constructive discussions they have had with MUST and other fan representatives.