CBS Sports is reporting that Arsenal Defender Hector Bellerin is not interested in penning a new contract at the club and wants a move away. The right-back has reportedly made his intentions clear to the Arsenal board that he is willing to depart the Emirates Stadium once the 2020-21 season comes to an end and the summer transfer window opens for business.

Bellerin has done well to impress at Arsenal since starting his career from the club’s youth setup and has played in as many as 231 games for the Gunners. Although he has had to battle with several niggling injuries in the past few years, he has always done well to show his quality when he returns from those injuries. 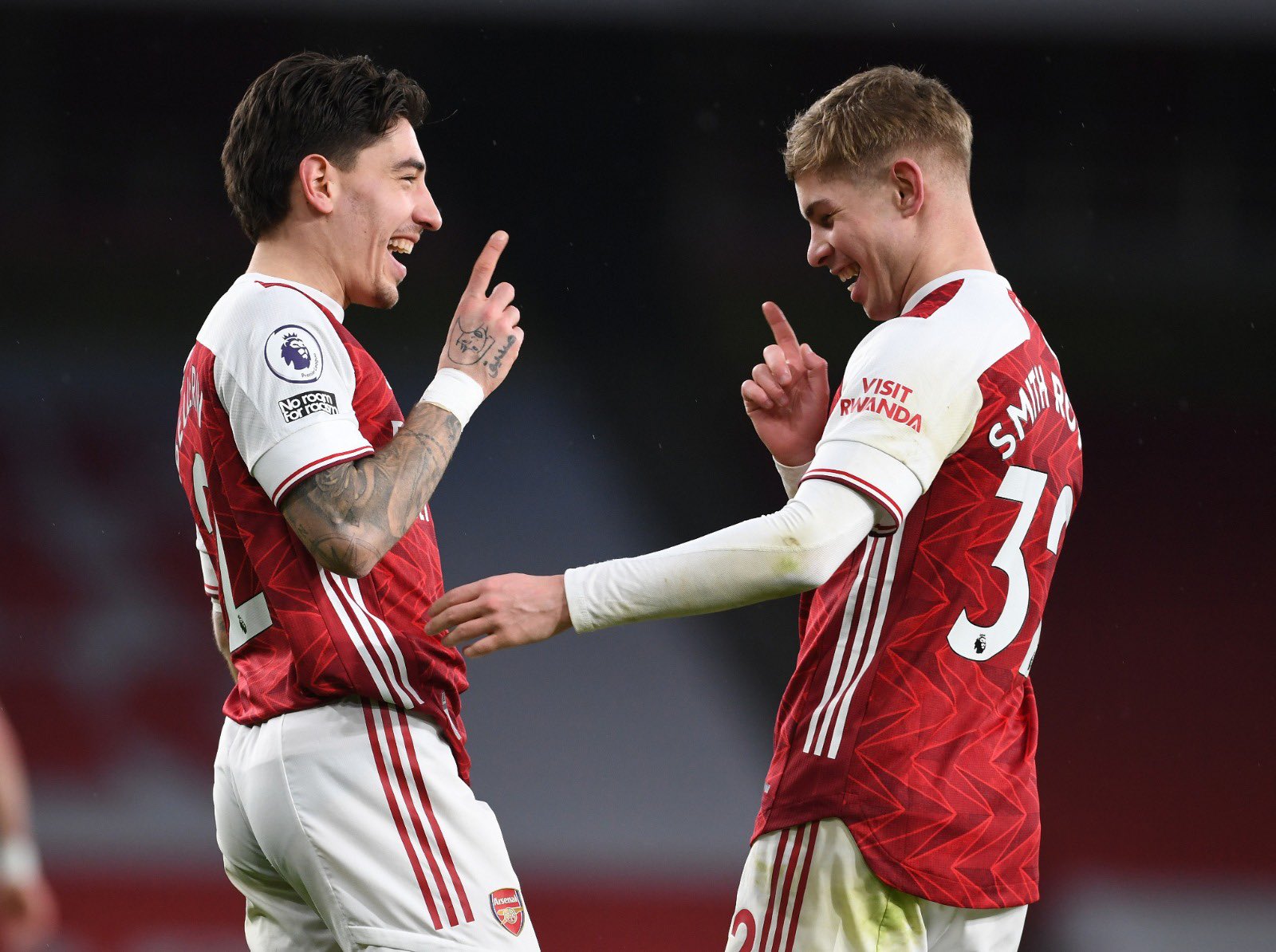 This current season, the defender has played a total of 27 matches across all competitions for the Gunners but has not been that consistent and has also divided fans’ opinions already. And that’s probably why he is now being linked with a move away from the club; to finally break free from the criticism that surrounds him, according to a source from his camp.


With only two years remaining in his current deal, he may have well decided against signing a new contract, and has seemingly started looking for greener pastures in terms of other teams he can move to and enjoy his football. He is reportedly valued at around £35 million and if Arsenal do not sell him in the coming transfer window, they risk selling him for a fee far lesser than that – or worse, losing him for free (should he see out his contract at the club).

Paris Saint-Germain have been touted as the most likely destination for the Spanish defender and if reports are to be believed, he will enter negotiations with the French club at the end of the season in order to strike an agreement and complete a move to France.