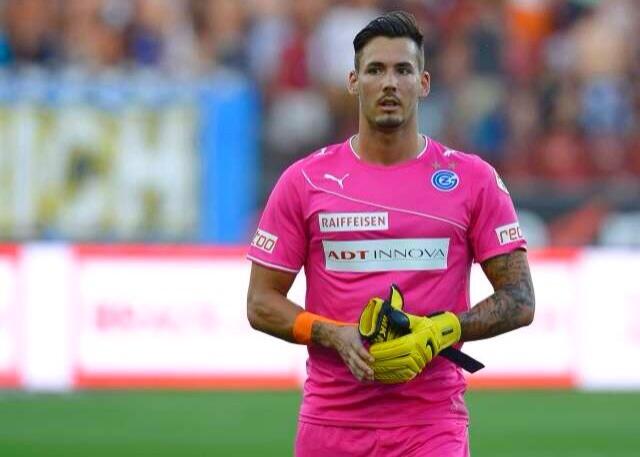 Dortmund have now identified Dean Henderson as the ideal replacement for their current crop of goalies and are willing to fight off interest from Tottenham Hotspur, Chelsea, Paris Saint-Germain, and Inter Milan to land his signature. 23-year-old Henderson has revealed his frustration at the lack of regular game time he is currently suffering at the club and has determined that he will be leaving Old Trafford soon enough if the situation does not change.


The English goalkeeper spent last season on loan at Sheffield United and left the Blades to return to United with the hope of displacing current Red Devils number one David de Gea as the first-choice goalkeeper, but things have not gone according to plan so far.

Instead, he has been mostly used as the second-choice goalkeeper this season, featuring mostly in Europa League and Cup fixtures.

Henderson is a promising goalkeeper and has high aspirations to become the first option not only at Manchester United but on the international stage too for England. And with Dortmund famously known for signing young players and grooming them into top-class players, he could well find that as an allure and avenue to fulfill his dream of becoming the first-choice goalkeeper for England in the coming years.

Manchester United are unwilling to allow Henderson to leave the club but with the Red Devils interested in Dortmund winger Jadon Sancho, the situation could take a twist in the summer.