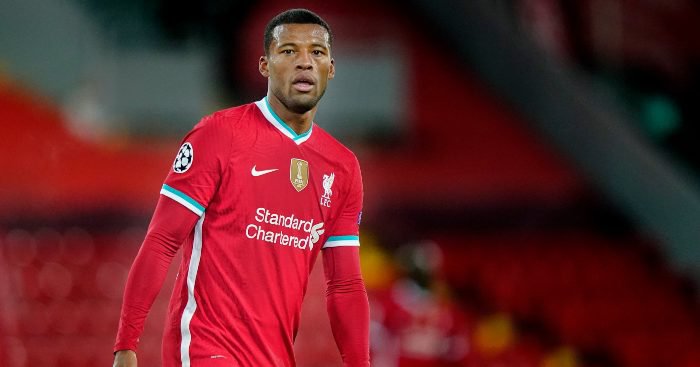 But according to recent reports, newly-crowned German Bundesliga Champions Bayern Munich are also in the race to convince him to sign on the dotted lines at the Allianz Arena. The 31-year-old now has to decide whether he wants to reunite with Koeman at Barcelona or move to Germany instead to further his career.

The Champions League winner once revealed that he would love to continue his career at Liverpool, but because there was no agreement reached between him and the club during contract negotiations, the option he now wants to exercise is an exit from the club he joined from Newcastle United some transfer windows ago.

According to his manager, the midfielder is a target for Bayern Munich and he will try to evaluate his options at the end of the season to decide on which club he will be joining ahead of the coming 2021-22 season.