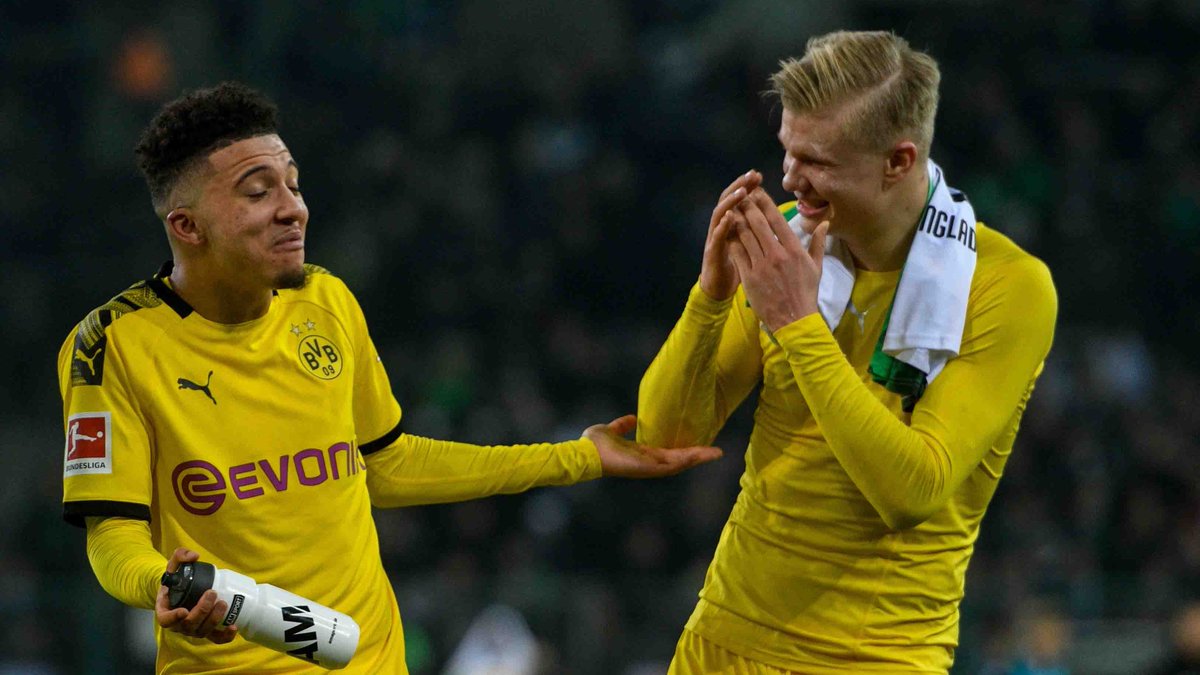 Sancho and Haaland formed a deadly attack partnership at Dortmund and they were a threat to opposition defenders last season. They convinced for a couple of goals and it is only normal that Haaland will have to miss his best assists supplier of last season. Following the transfer of the England international forward to Old Trafford, Haaland revealed that he is sad to see his friend leave and that he would miss the former Manchester City youth player, but also admitted that it’s one of those things that happen in football.