TOTTENHAM VS FULHAM CALLED OFF DUE TO COVID-19

The Premier League have decided to call off the game between Tottenham Hotspur and Fulham due to the recent outbreak of the coronavirus. The reason for the match cancellation is the fact that several players from the Fulham squad have tested positive for the virus and are expected to self-isolate in the coming days. 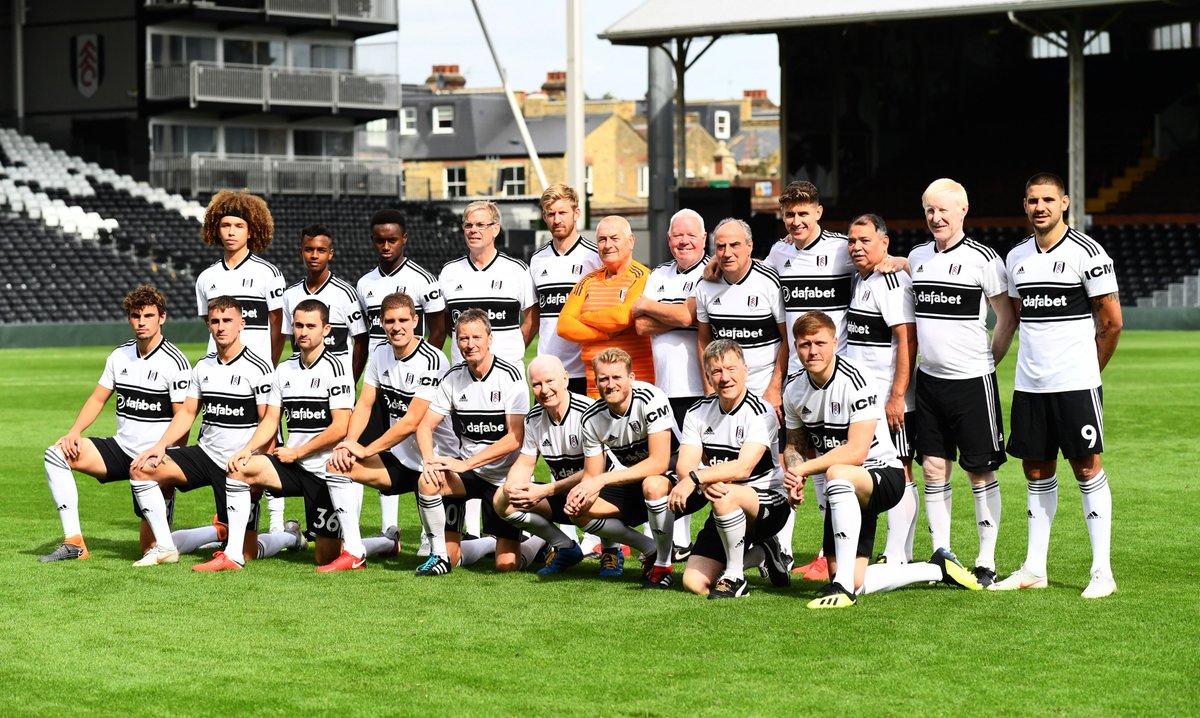 The second surge of the virus is making serious waves and is getting worse by the day. This is not the first match to be cancelled as a result of the second outbreak, with the Everton vs Manchester City fixture which was supposed to hold this last weekend was also abandoned.
Read more...