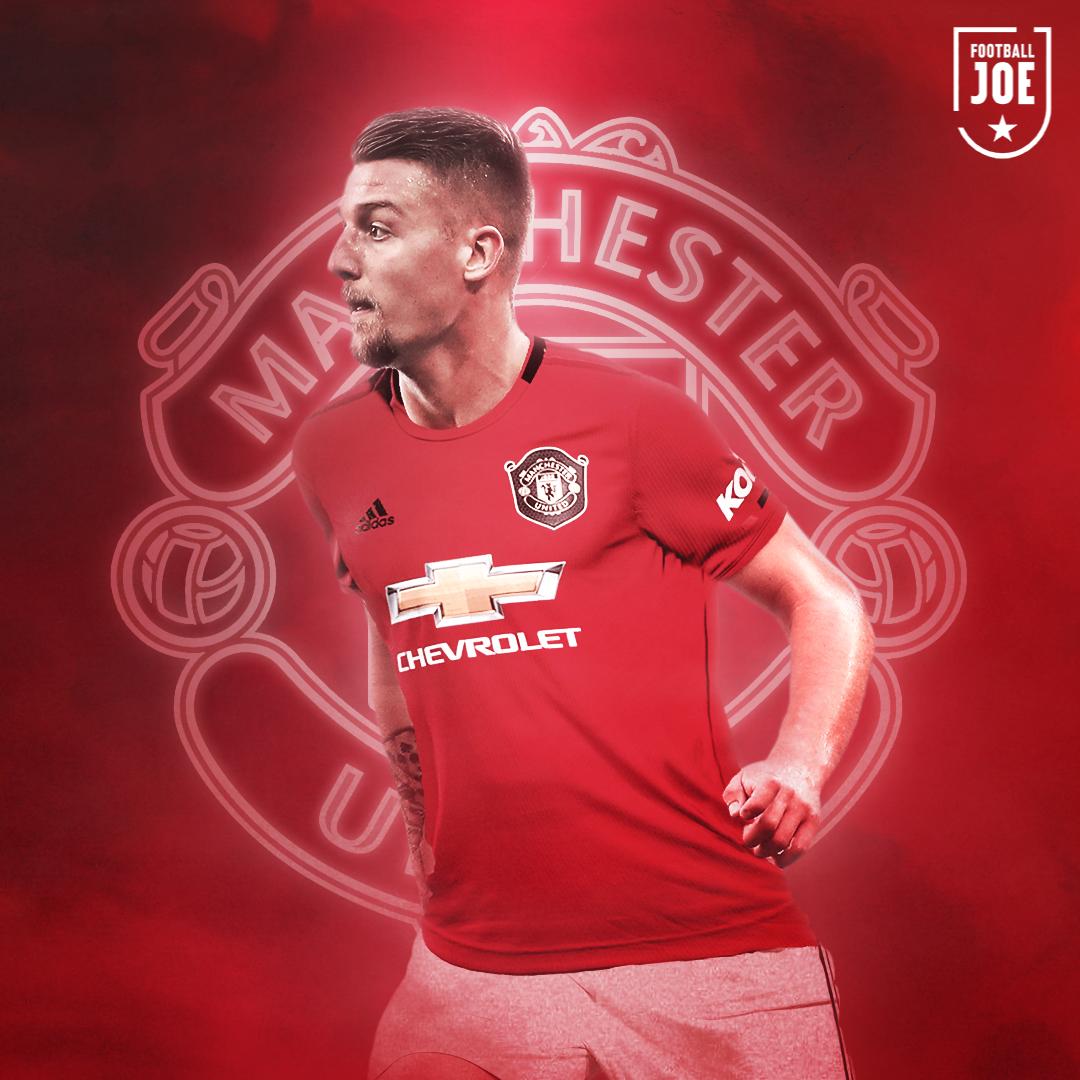 Claudio Lotito obviously wants the maximum fee from the sale of the creative midfielder and Tutto Mercato Web have claimed that the Lazio president would prefer an auction to sell him abroad. The 27-year-old star’s current deal is due to expire in 2024 and the Biancocelesti value (GdS) him at around 80 million euros (£66million).

At Old Trafford, Bruno Fernandes is the midfielder with the highest goal contributions in the current campaign. The Portuguese playmaker has scored 9 goals and provided 6 assists in the Premier League but he mainly plays in the No. 10 role. Milinkovic-Savic has been able to score 9 goals and provide as many assists in the Serie A while mainly playing in the central midfield.

Man Utd lack such a creative player in the center of the park. Fans may point towards record signing Pogba but the Frenchman has only started 14 games in the PL this season and he could leave in the summer for free. The 30-capped Serbian has the quality and the experience to replace the Les Bleus star at Old Trafford.

Although the interest is not yet totally confirmed, it is looking very likely that the Serbian international midfielder will become the very first signing under the new Eric Ten Hag era. However, it remains to be seen if Italian Serie A giants Lazio will be willing to listen to offers for one of their most important players for theast couple of seasons.