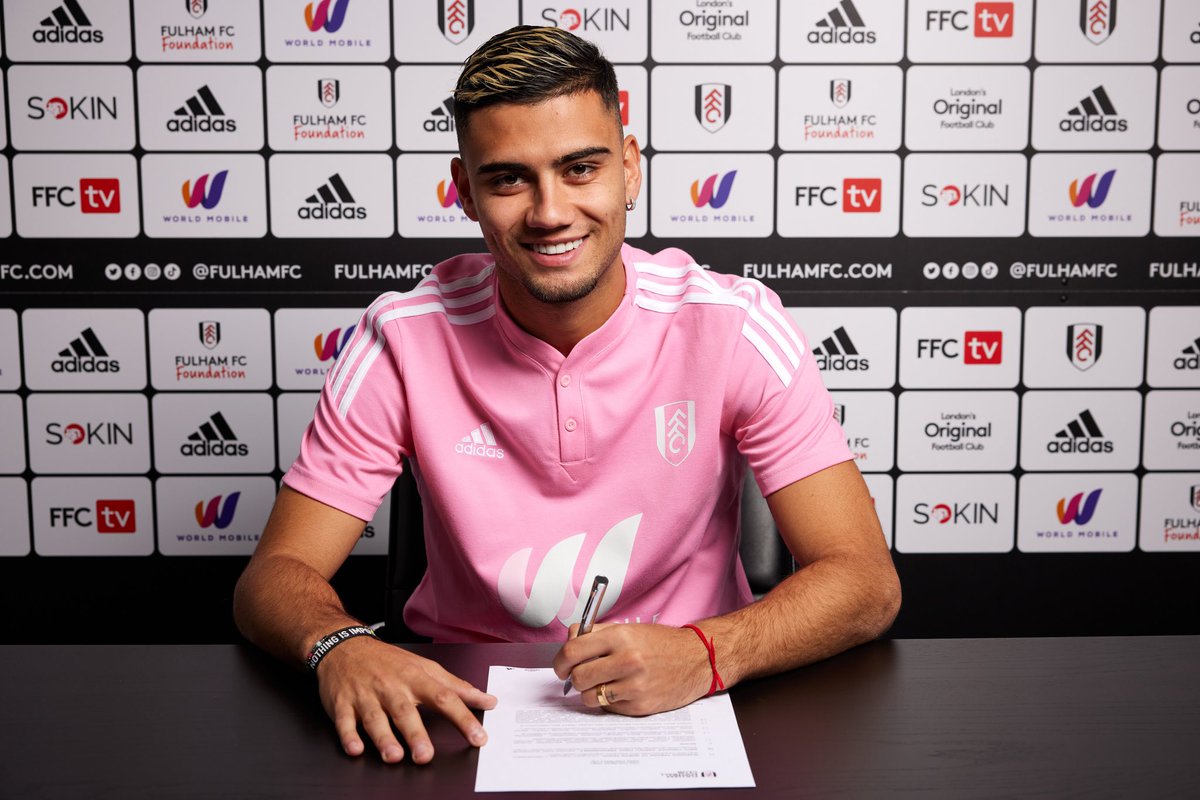 Speaking in a press conference, Sarri said that the season has been fairly successful with the team having impressed in the League Cup final where they only lost to Manchester City on penalties. He acknowledged that the club are still in the running for the top four in the Premier League as well as the Europa League title and he would like to achieve both objectives at the end of the season.
END_OF_DOCUMENT_TOKEN_TO_BE_REPLACED