CELTIC CONFIRM THEY HAVE SIGNED HART ON A PERMANENT DEAL 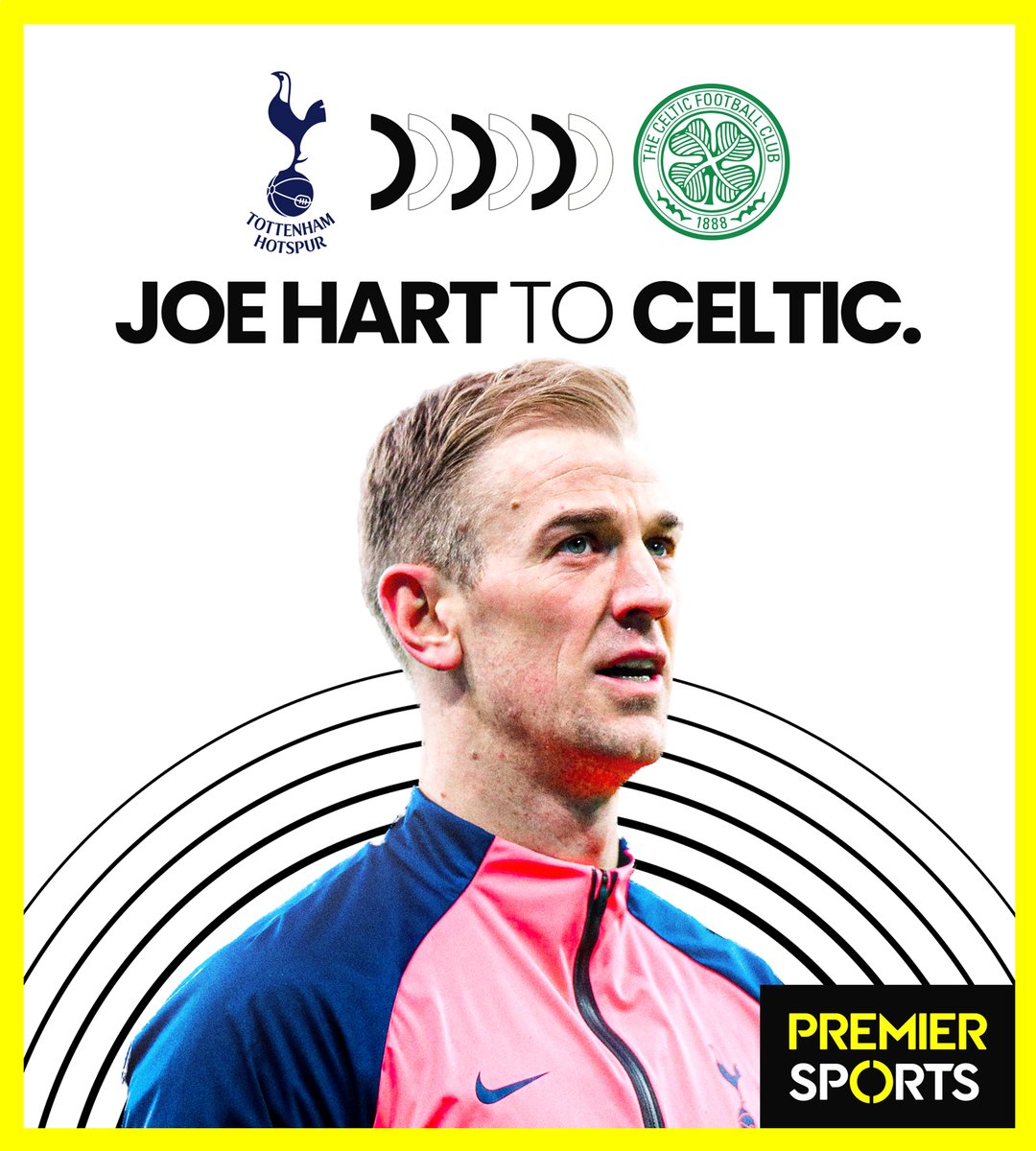 Hart trained with the first team on several occasions but was unable to displace Lloris as the club’s number one goalie so after Mourinho’s departure, it was only normal for Spurs to allow him to leave the club. After selling him to Celtic, the new Tottenham manager asked the club to open talks with Italian Serie A side Atalanta their goalkeeper Pierluigi Gollini as they looked to replace him with someone seemingly better than the former England international shot-stopper.

Tottenham have since signed Gollini on a season-long loan deal from the Italian side and he will be at Spurs for the entirety of the 2021-22 English Premier League season as they have an obligation to sign him on a permanent contract if he can impress the manager Nuno Espirito Santos.

Hart will be looking to earn himself a regular starting spot at Celtic in a bid to get his career back on track so he can play a lot of games before deciding to call time on his career. He will also be looking forward to helping Celtic to have a great season and snatch the league title from current Champions Rangers.